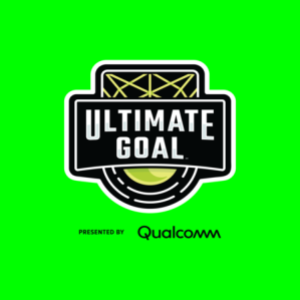 Another challenge our MOE team chose to participate in for our unusual new season is the First Tech Challenge: Ultimate Goal. The game’s point is to maneuver a contraption known as a wobble goal and shoot plastic rings into goals or power shots. Our team, named ReMOEte, has met several times and follows a schedule of safe in-person and fun virtual meets every Tuesday and Saturday. They have also collaborated with the MOE FTC team and practiced gracious professionalism along the way. ReMOEte has built a prototype shooter and a moving robot base – run by GitHub programming. One major issue the team faced early on was a lack of powerful batteries for consistent shooting, but teamwork and perseverance led to that problem fading away. Through each meeting, ReMOEte members have grown in skill and have gained excellent experiences that they’re sure to remember. Revisit MOENow for future updates on ReMOEte and their work!