MOE won the Seneca regional with alliance partners 5895 Peddierobotics and 3167 Mechanical Misfits! MOE was second place in qualifiers before alliance selection. We faced off against alliance captain 219 and lost the first final, won the second final and won the tiebreaker! MOE had also received the Innovation in Control Award for our autonomous and tracking, a UL Hard Hat safety award, and had safety captain Arynn Hernandez voted as UL safety Star of the Day. On Wednesday after the win, our amazing Boosterz and Parentz brought a beautiful cake! GO MOE 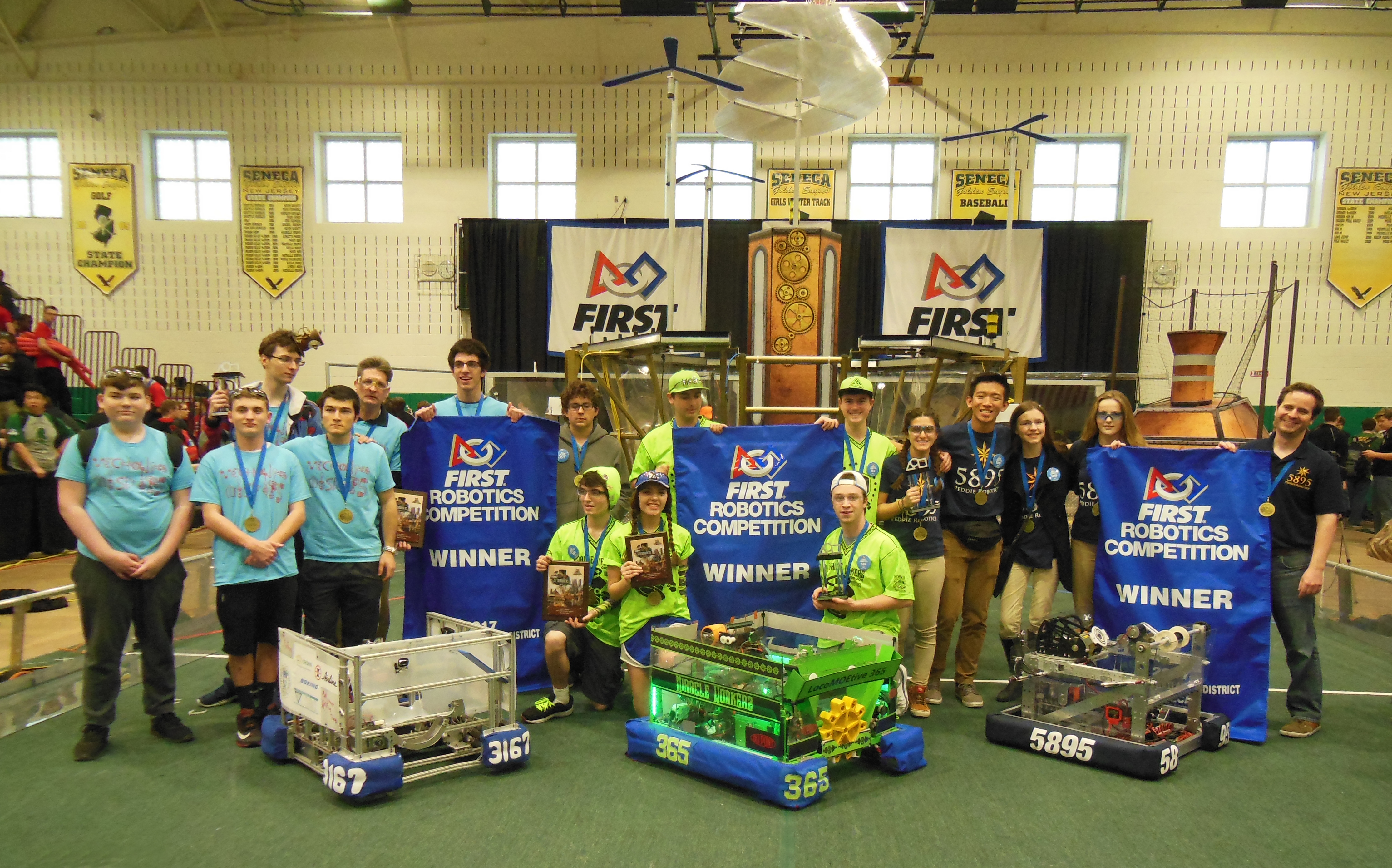 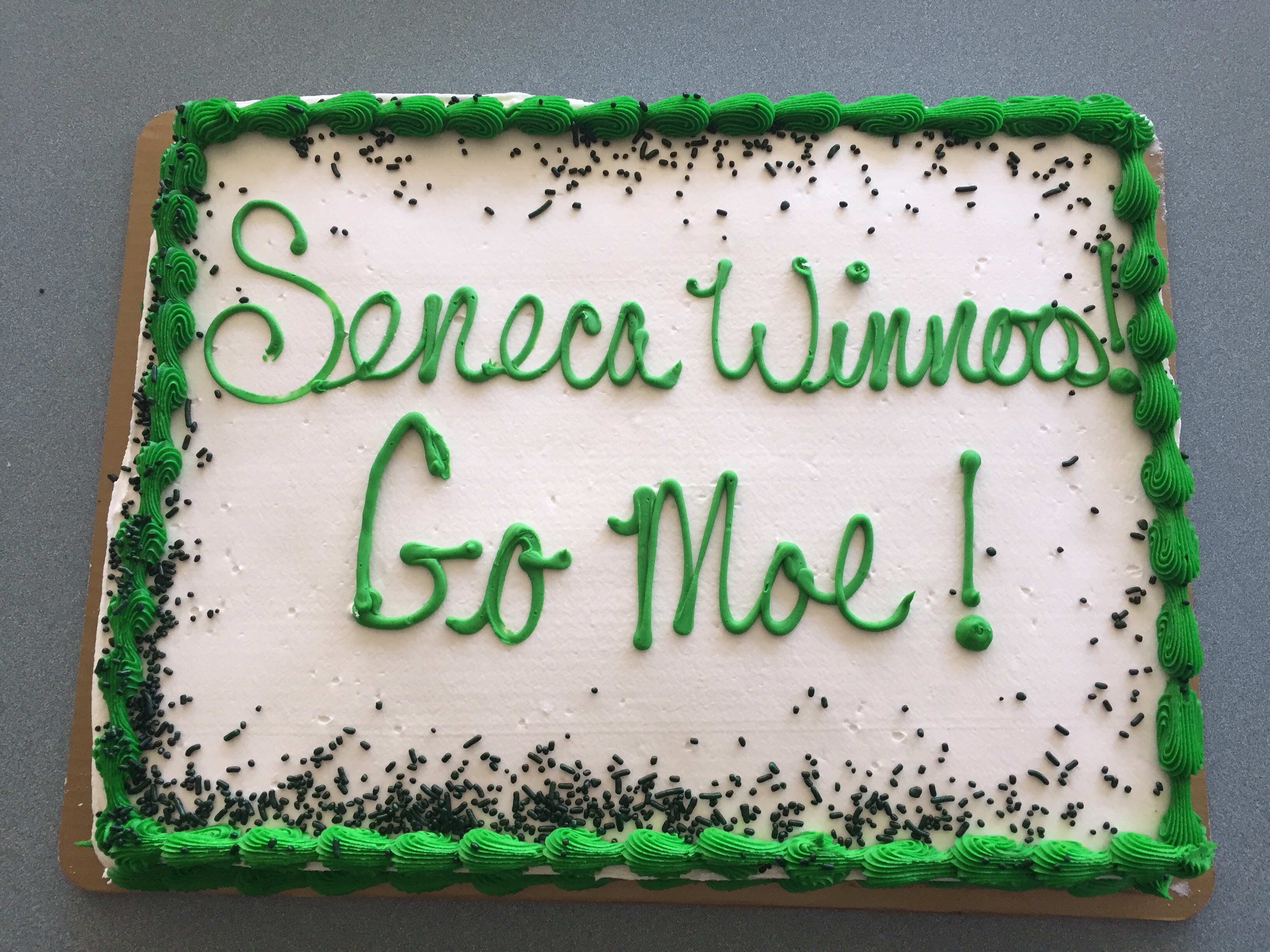 MOE Alumni came to support us during final matches of Seneca! <3 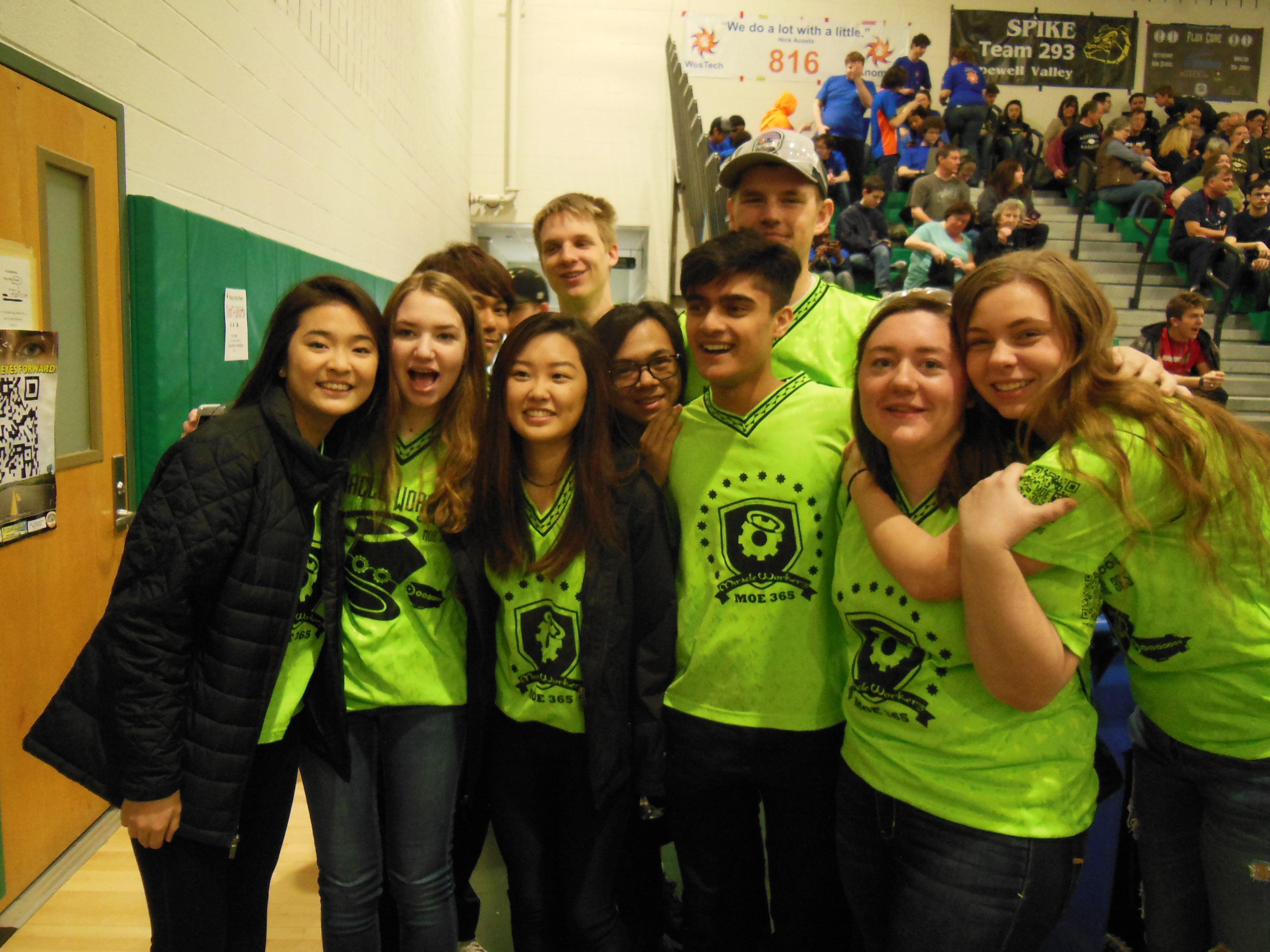 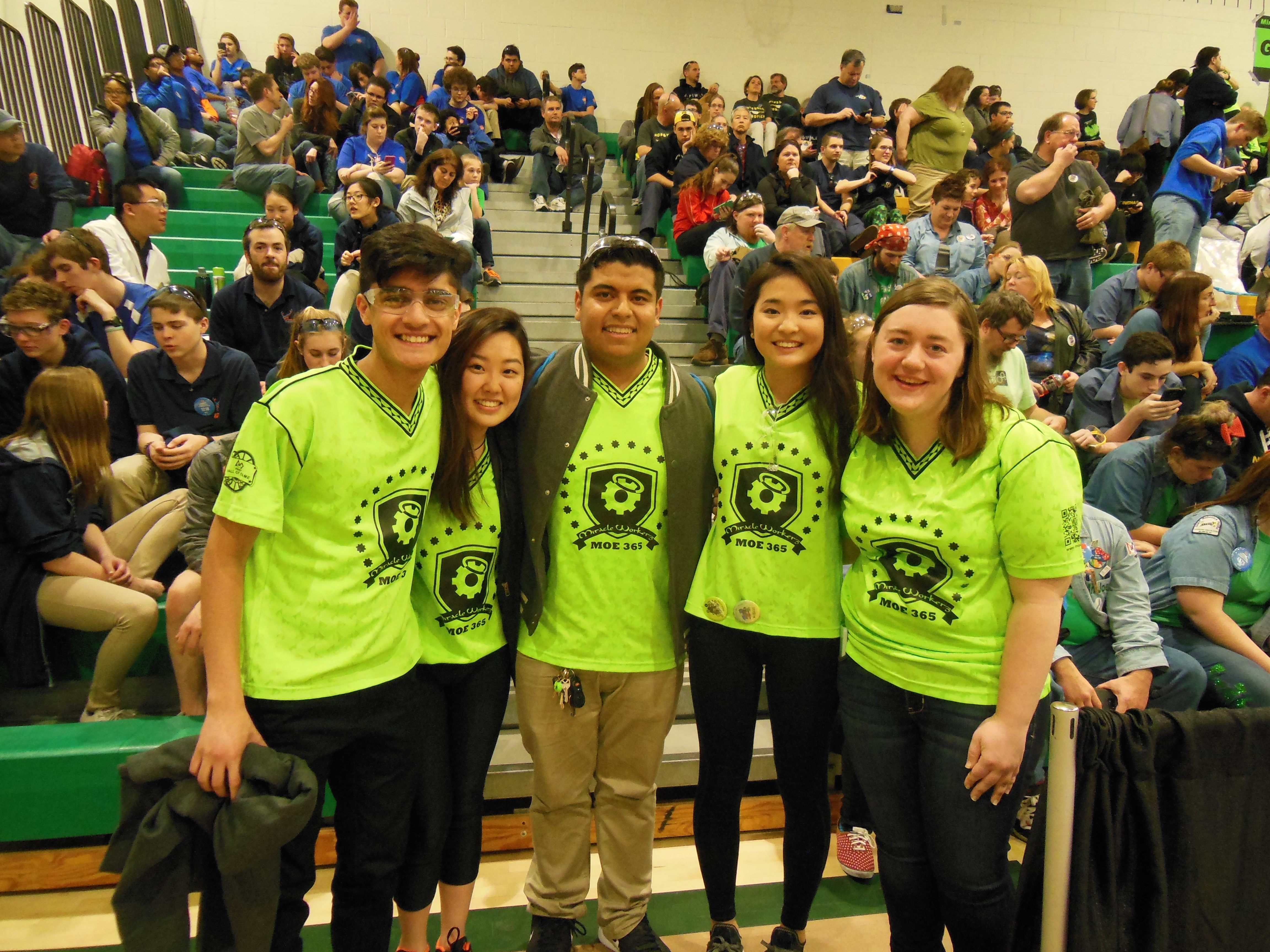